Mining Accounts for about A Quarter of Mongolia's GDP

Mining Accounts for about A Quarter of Mongolia's GDP

Mongolia is one of the countries with the richest per capita mineral resources in the world. More than 80 kinds of minerals have been discovered, among which copper, coal, iron, gold, fluorite and other minerals have been mined and have a certain economic scale. For a long time, Mongolia has carried out the strategy of rejuvenating the country through mining industry. Mining industry has always been the pillar industry of Mongolia and an important engine of sustained economic growth. The whole mineral system has maintained Mongolia's economic development. At present, the mining industry accounts for about a quarter of Mongolia's GDP, which can be said to be the lifeblood of Mongolia's national economy. 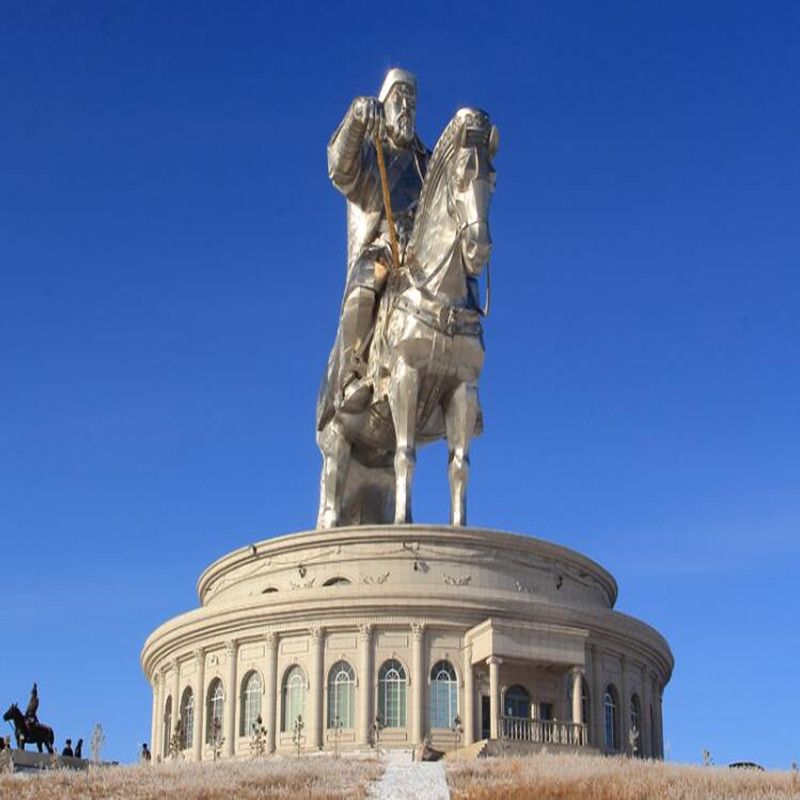 As an important neighbor of northern China, Mongolia has a large number of mineral resources flowing into China, and a large number of national production and living materials flowing back to Mongolia. In the trade between countries, many Chinese people go back and forth from the original traders to cooperative manufacturers.

We are not only provider but also end user. Rich experience to provide the most reasonable and high-quality solutions from the perspective of customers when providing services to customers.

We are here to help you! If you close the chatbox, you will automatically receive a response from us via email. Please be sure to leave your contact details so that we can better assist