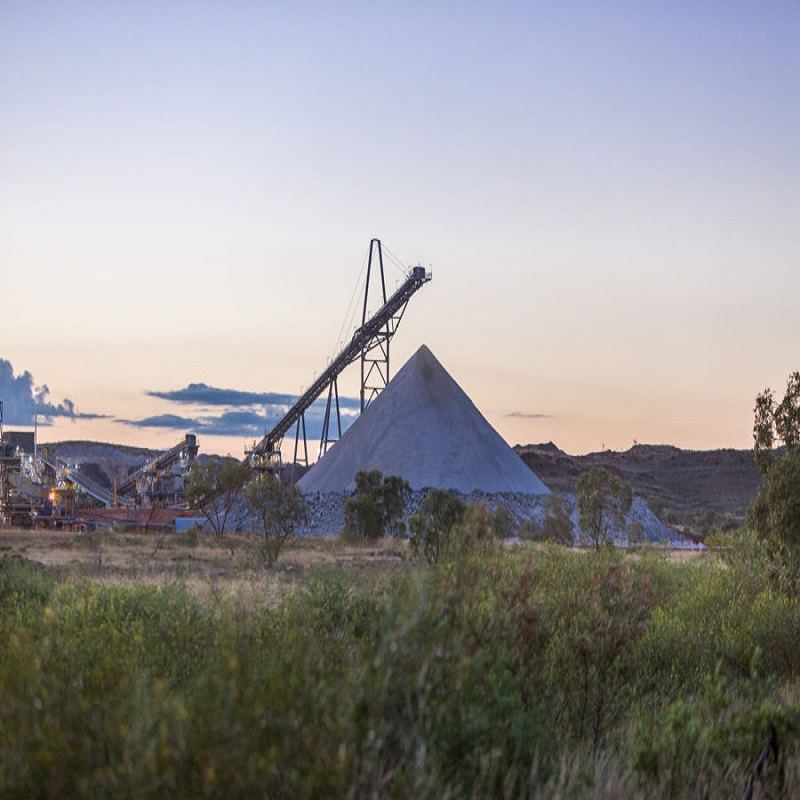 Australian lithium producer Pilbara Minerals (ASX: PLS) has announced a 39% increase in the mineral resource at its 100%-owned Pilgangoora lithium-tantalum project in Western Australia’s Pilbara region to 308.9 million tonnes, reinforcing its position as the world’s most extensive hard-rock lithium operation.

Pilbara said that additional resources defined from the 2021 exploration program would expand the mining envelope and pit inventory of the combined South Pit areas, with potential for further growth with ongoing drilling.

We are not only provider but also end user. Rich experience to provide the most reasonable and high-quality solutions from the perspective of customers when providing services to customers.

We are here to help you! If you close the chatbox, you will automatically receive a response from us via email. Please be sure to leave your contact details so that we can better assist